Bali’s is located very near to the equator, therefore its warm, tropical climate makes it a huge draw for tourists. Average year-round temperature stands at around 26-27°C with a humidity level of about 85-90%.

Bali’s dry season occurs between the months of May and September and is the busiest time of year for tourism on the island. July, August and September are particularly busy months as the humidity is low and the rainfall minimal, making for a comfortable albeit more expensive time to holiday in Bali.

Despite each season having its own set of characteristics, the temperature is a moderately stable 27ºC to 30ºC throughout the year.

The rainy season lasts from end of December/ beginning of January until April and, apart from December and January which are vibrant months for Bali’s calendar, buzzing to the brink with holiday-makers, it is a more subdued time for the island. The atmosphere is relaxed and lazy, the humidity is at its highest point and there are fluctuations between moody rainstorms that soak the island to warm steamy days with cloudless skies. 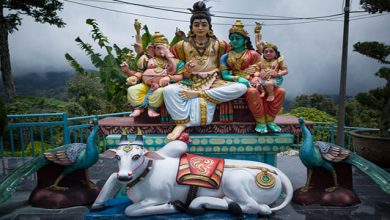 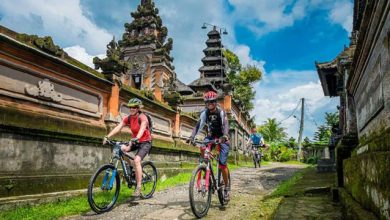 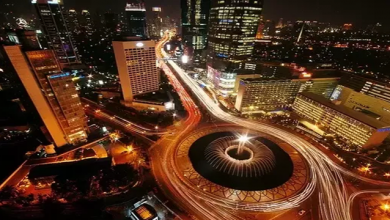 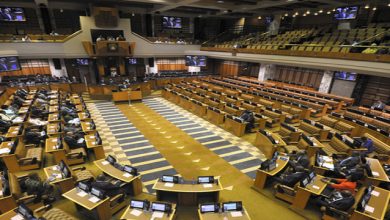