Tanah Lot Temple is one of Bali’s most important landmarks, famed for its unique offshore setting and sunset backdrops. An ancient Hindu shrine perched on top of an outcrop amidst constantly crashing waves; Tanah Lot Temple is simply among Bali’s not-to-be-missed icons. The onshore site is dotted with smaller shrines alongside visitors’ leisure facilities that comprise restaurants, shops and a cultural park presenting regular dance performances. The temple is located in the Beraban village of the Tabanan regency, an approximate 20km northwest of Kuta, and is included on most tours to Bali’s western and central regions.

Dang Hyang Nirartha, a high priest from the Majapahit Kingdom in East Java who travelled to Bali in 1489 to spread Hinduism, arrived at the beautiful area and established a site honouring the sea god, Baruna. Here, he shared his teachings to Beraban villagers, only to face opposition from the village chief who soon gathered his loyal followers to dispel Nirartha. The priest resisted, incredibly shifting a large rock he meditated upon out to sea while transforming his sashes into sea snakes to guard at its base. The rock’s original name, Tengah Lod, means ‘in the sea’. Acknowledging Nirartha’s powers, the humbled chief vowed allegiance. Before setting off, Nirartha gifted him a holy kris dagger, which is now among the sanctified heirlooms of the Kediri royal palace. Pilgrims bring these relics each Kuningan day by foot on an 11km pilgrimage to the Luhur Pakendungan temple, the priest’s former meditational site. 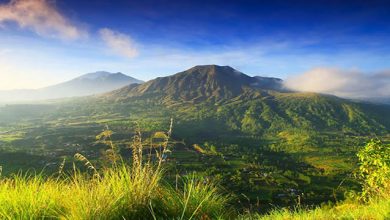 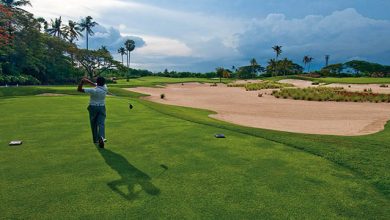 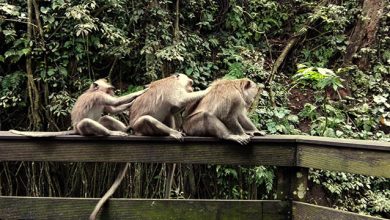 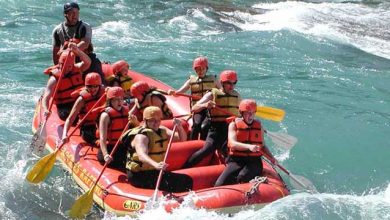